Bob Murphy, Andy Maher and the SEN listeners have named their ‘Drive Five’ from the weekend.

These are things from the last few days of sport that have put a smile on their faces.

Check out the top five from SEN’s Bob & Andy below:

Maher: “There was a kid playing for Port Adelaide called Mitchell Georgiades, he is something a little special.

“He can jump, he’s very exciting.” 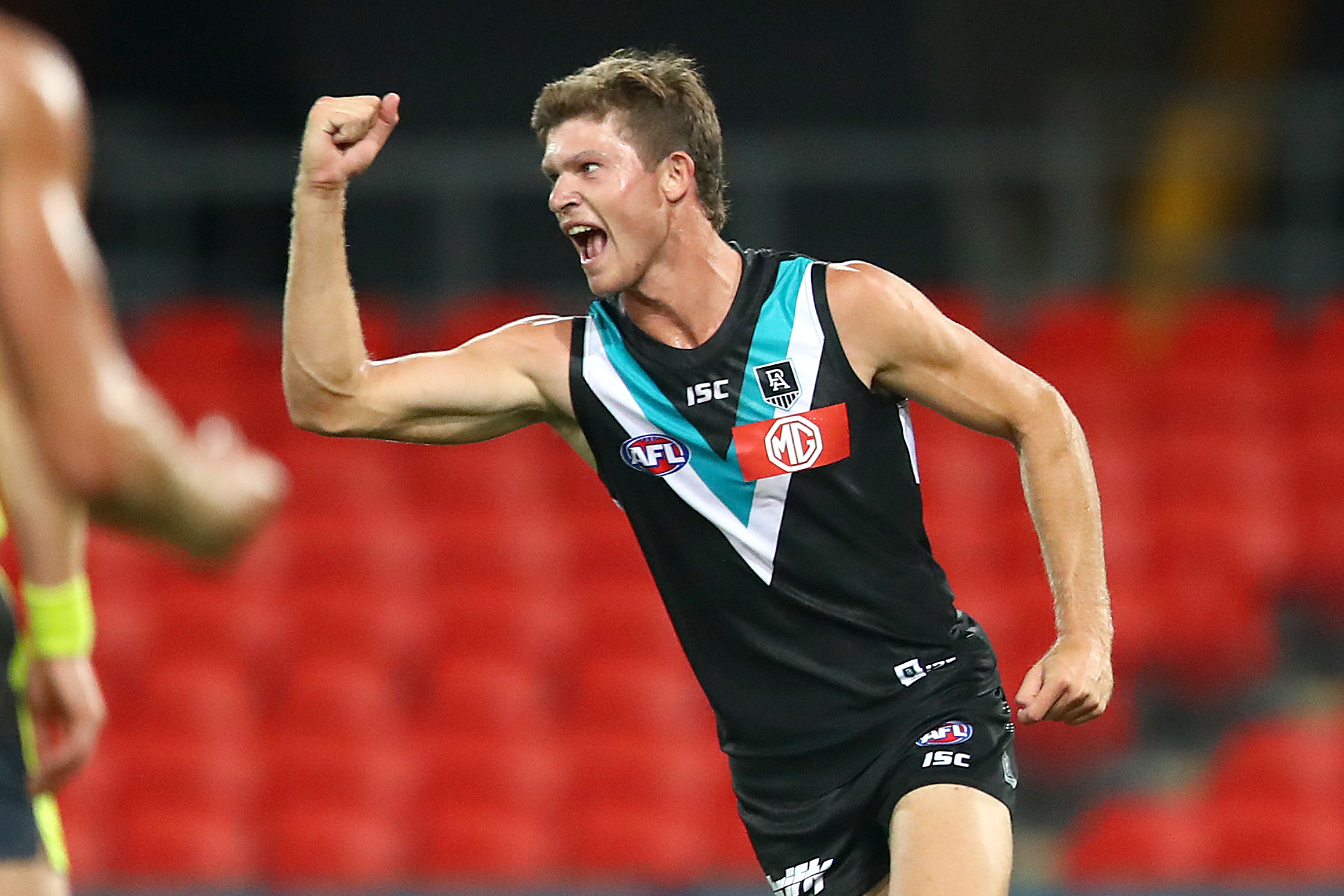 Maher: “Castelvecchio owed me money. I was stupid to keep backing the horse when it didn’t win.

“On the weekend, Kerrin McEvoy jumps off Castelvecchio and Williams jumps on. I said I can’t let this bloke go around without having anything on it.

“I jumped on. He rode the horse perfectly, It never looked like losing and duly saluted.” Murphy: “The footy didn’t float me at all, but Sam Docherty got one in.

“Two knees in a row. Just to get one in for his own psyche, and geez he played well.

“Don’t underestimate how hard that would be. Psychologically and physically.

Maher: “There’s a bloke who is 37 years old who looked as fresh as a daisy.