How stadium technology has changed the way fans experience footy

Stadium technology has changed the way fans experience a day at the footy.

AFL venues are now using world-leading technology from companies such as Ross Video to connect sponsors to fans and fans to the game in ways never before seen. Gone are the days of corflute signage or rotating banners.

Advertisements around the ground can be linked in with player stats or historical data or show interactive content fans can control from their smart phone.

It’s a big move forward from a bygone era when large venues such as the MCG attracted 120,000 fans on Grand Final day.

The only messaging fans would read were the scores (and often the race results!) on the scoreboard while large banners were draped over the upper tier or around the boundary fence, with messages such as ‘THE GREAT HIGH FLYING MAGPIES’. 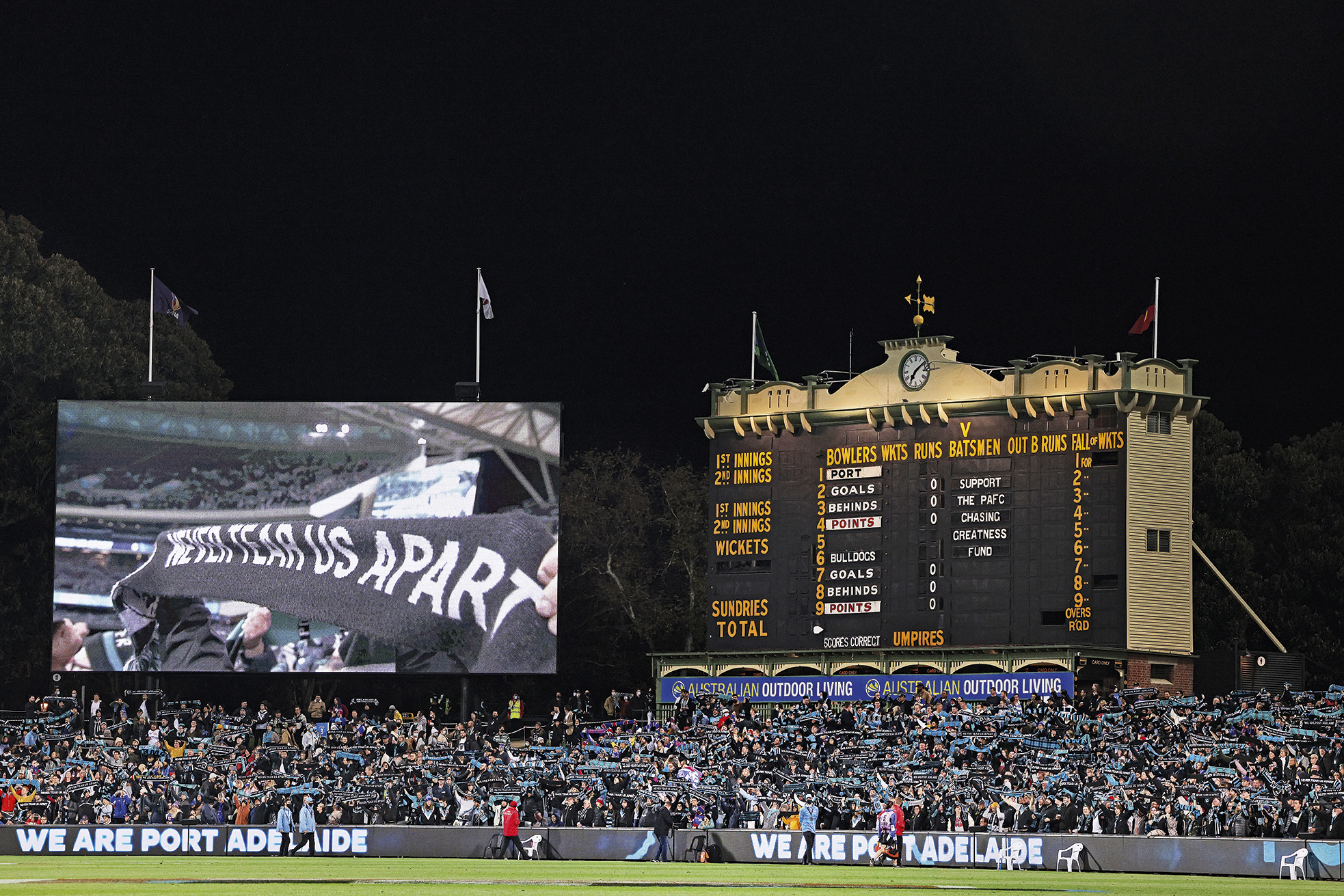 THE CHANGING FACE OF SCOREBOARD/VIDEO TECHNOLOGY
1881: First scoreboard was erected at the western end of the MCG.
1982: First video board at Waverley Park. It was orange and black only.
2003: MCG installed rotating boundary line signage for advertisements.
2011-15: AFL venues begin installing LED boundary signage. The MCG and Marvel Stadium were the first to have full 360-degree LED boundary signage at ground level in 2015.
2017: Adelaide Oval upgrades lead the way for teams to begin creating spectacular audio-visual shows for their entry on to the field, goals and winning celebrations.
2021: Accor Stadium installed the world’s longest straight-run stadium video display. 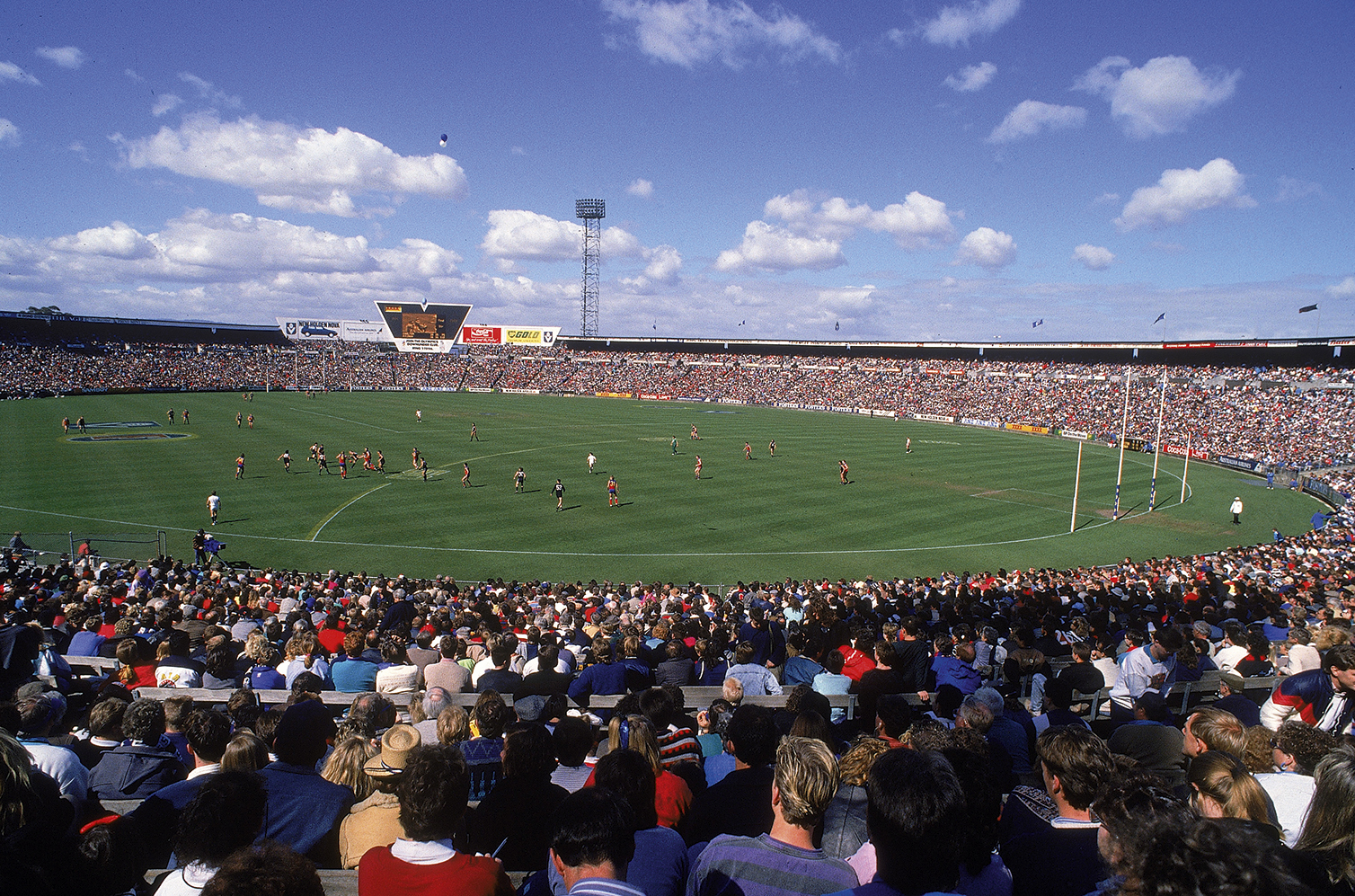